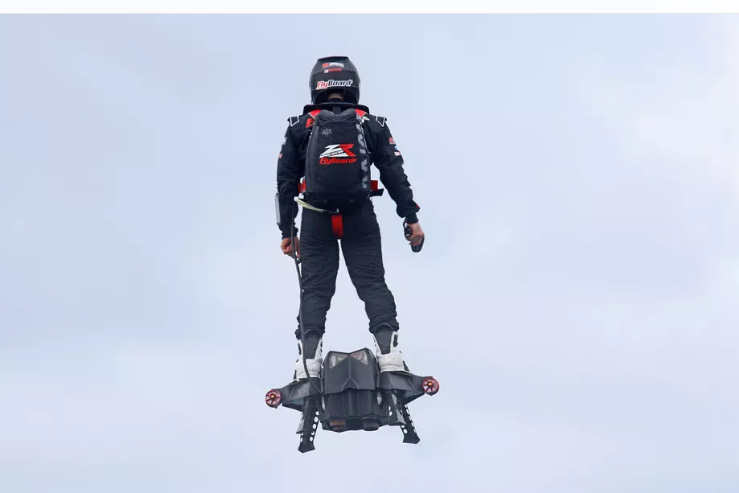 The man who invented the Flyboard Air has been barred from flying his jet-powered hoverboard in France, sparking a debate over the country’s policies on innovation. In a Facebook post on March 10th, Franky Zapata, founder of the company that bears his name, said there is a “strong probability that the Flyboard Air will never fly again in France,” after officials from the French air gendarmerie told him he would be placed under criminal investigation if he continued to pilot the craft. Zapata added that he will now be “obliged to leave France” in order to continue his work.